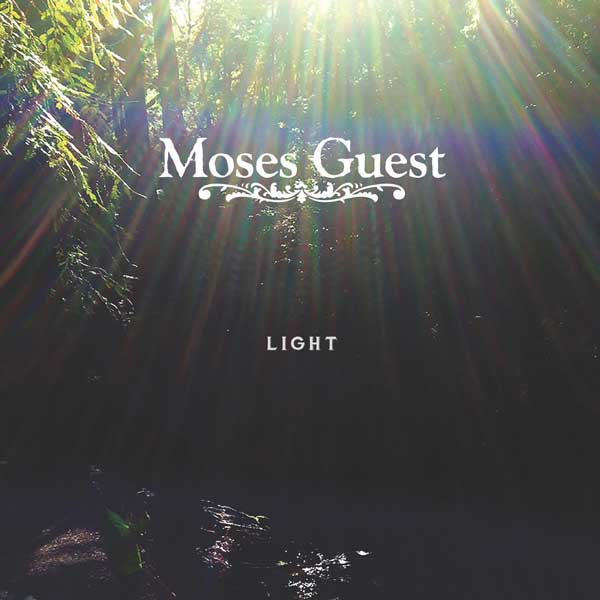 Moses Guest plays live shows every few months in Texas and in California and would be happy to play the larger summer festival circuit, but the band has largely been committed to working in the studio these days.

The studio focus is in evidence on Light. The super-tight, super-polished performances, arrangements, and tones hearken back to Moses Guest’s 2002 self-titled double-cd release. And the fact that Light was mastered by none other than Sean Magee at Abbey Road Studios, London, does not hurt.

You’ll hear a lot of new sounds from Moses Guest on Light, but the heart is the same: it’s southern, it’s classic, it’s alternative, it rocks and it jams. 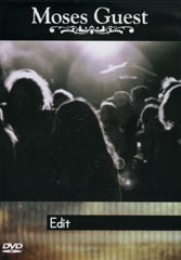 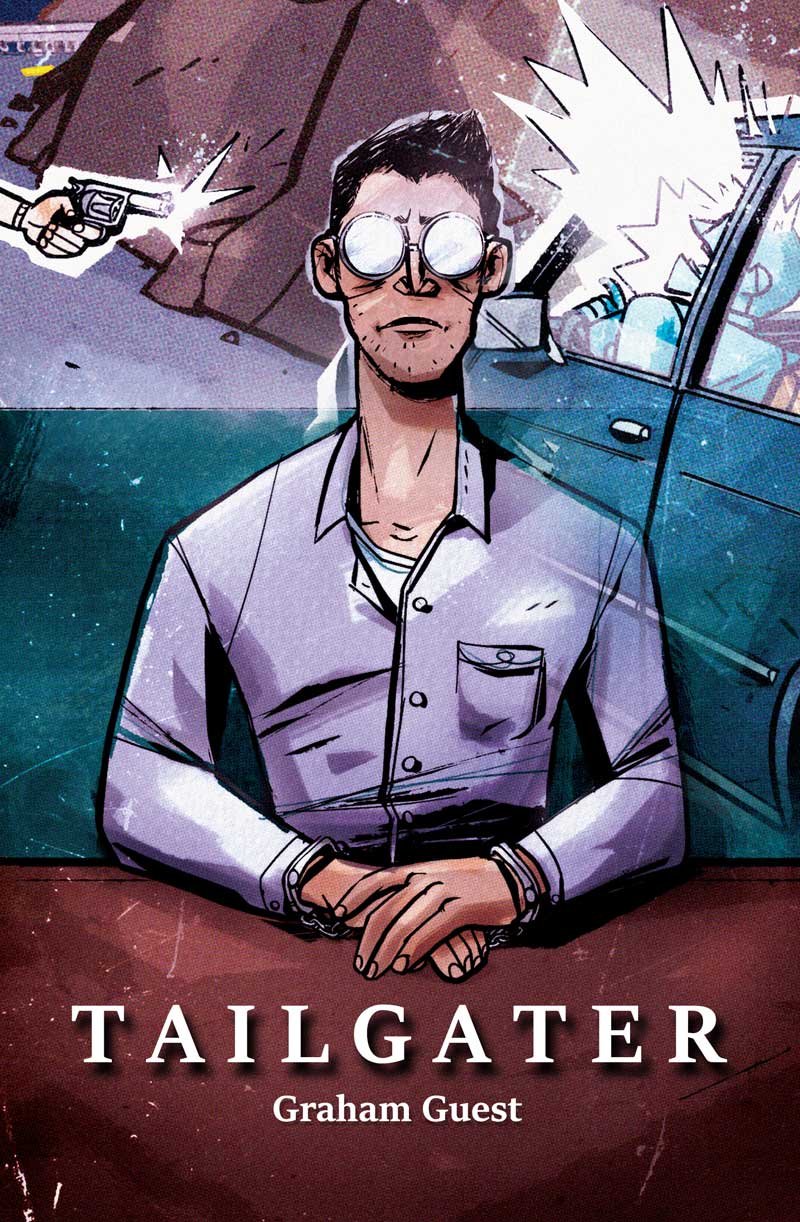 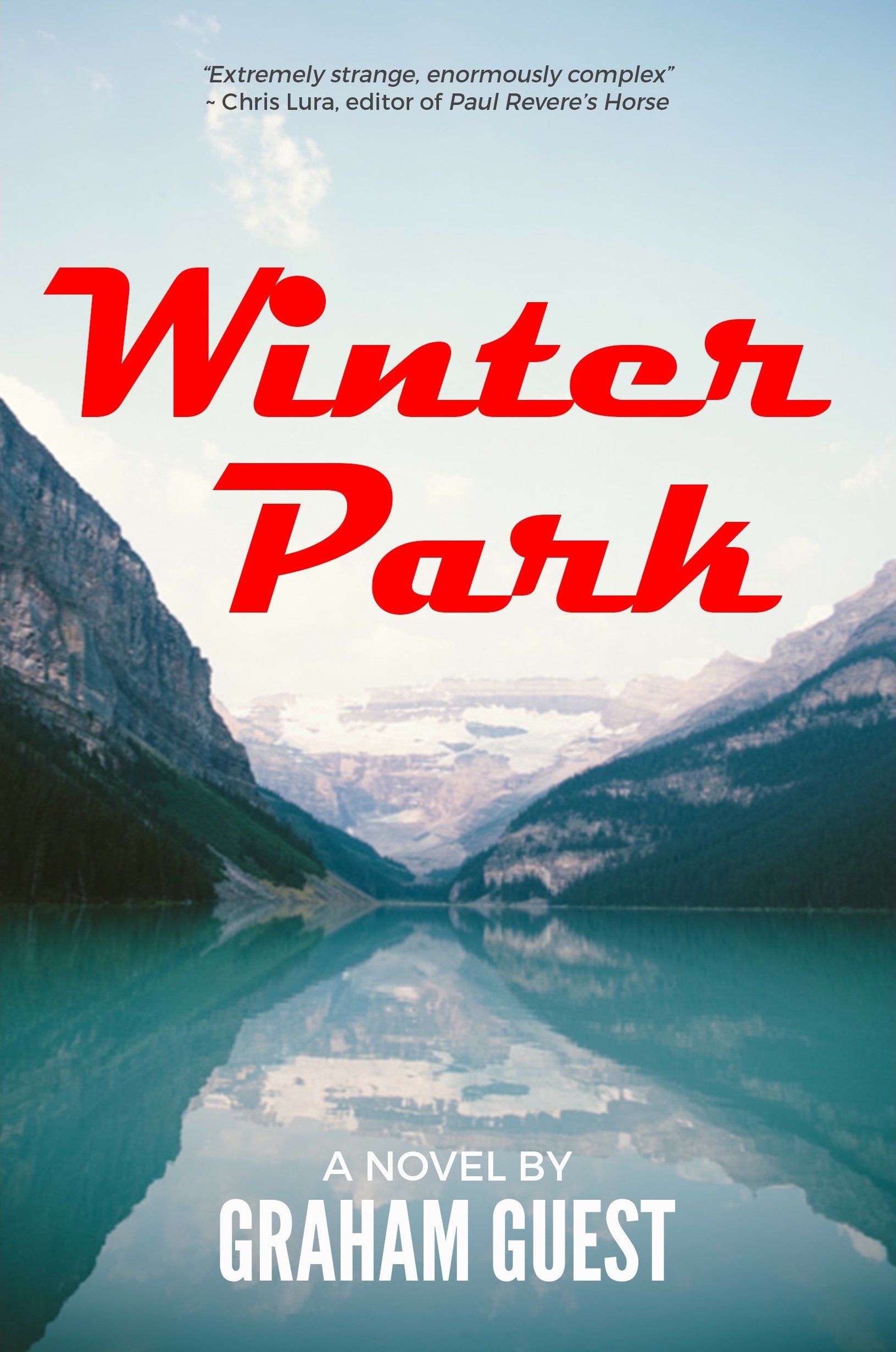